The definition of a hydric soil is a soil that formed under conditions of saturation, flooding or ponding long enough during the growing season to develop anaerobic conditions in the upper part. Soils that are sufficiently wet because of artificial measures are included in the concept of hydric soils. Also, soils in which the hydrology has been artificially modified are hydric if the soil, in an unaltered state, was hydric. 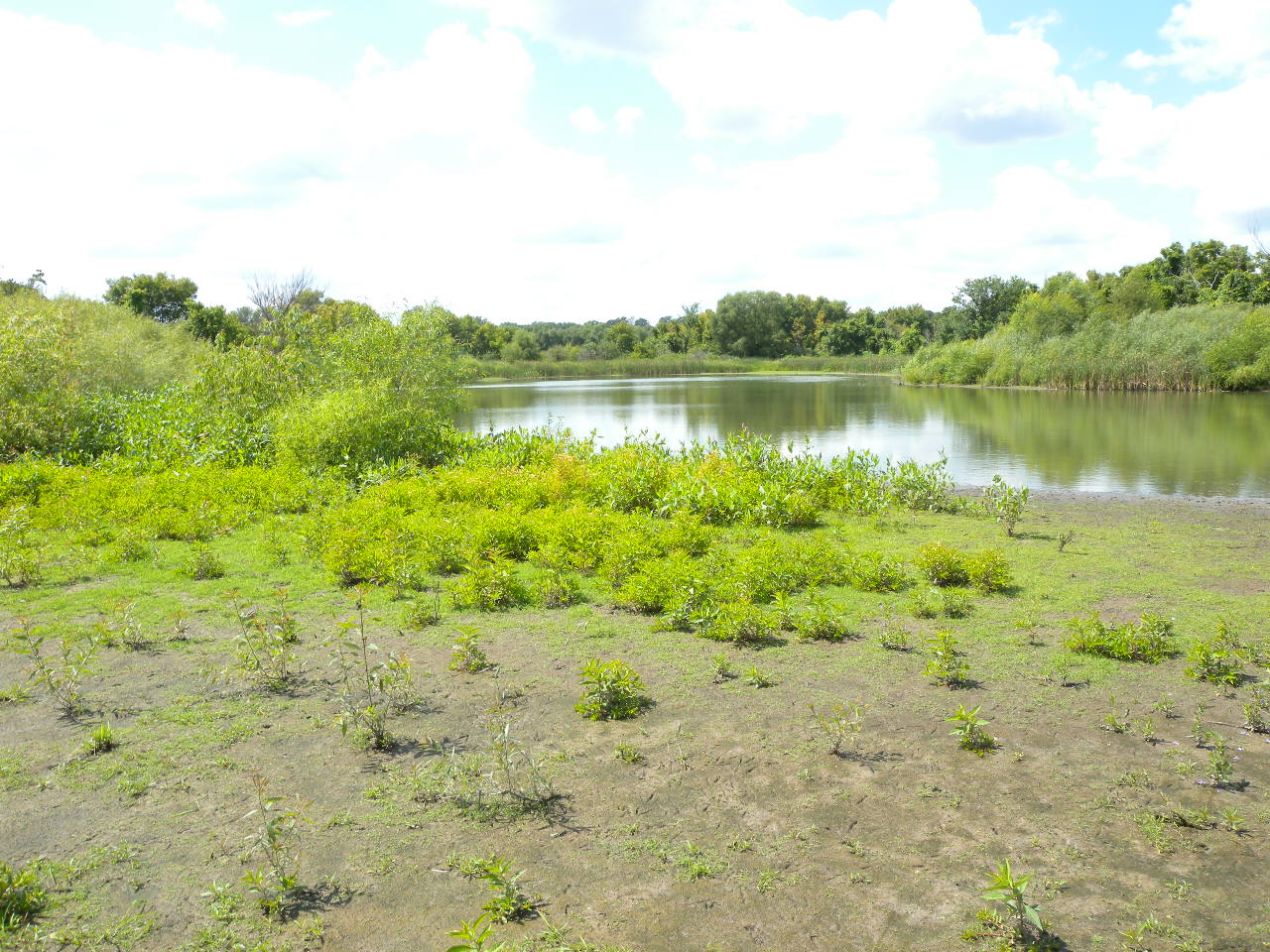 Criteria that identify soil properties unique to hydric soils have been established. These criteria are used to identify map unit components that normally are associated with wetlands. (Source: USDA NRCS)

means a situation in which molecular oxygen is virtually absent from the environment.

means a soil that meets the definition of a hydric soil as a result of an artificially induced hydrologic regime and did not meet the definition before the artificial measures were applied.

means a condition in which ground or surface water has been removed by artificial means.

means a condition in which the soil surface is temporarily covered with flowing water from any source, such as streams overflowing their banks, runoff from adjacent or surrounding slopes, inflow from the high tides, or any combination of sources.

: a frequency class in which flooding, ponding, or saturation is likely to occur often under usual weather conditions (more than 50 percent chance in any year, or more than 50 times in 100 years).

means a duration class in which inundation for a single event ranges from 7 days to 1 month.

means a collection of areas defined and named the same in terms of their soil components or miscellaneous areas or both.

means the collection of soils and miscellaneous areas found within a map unit.

means a subdivision of a map unit based on features that affect its use and management (e.g., slope, surface texture, stoniness, and thickness).

means a condition in which water stands in a closed depression. The water is removed only by percolation, evaporation, or transpiration.

means a duration class in which inundation for a single event is greater than 1 month.