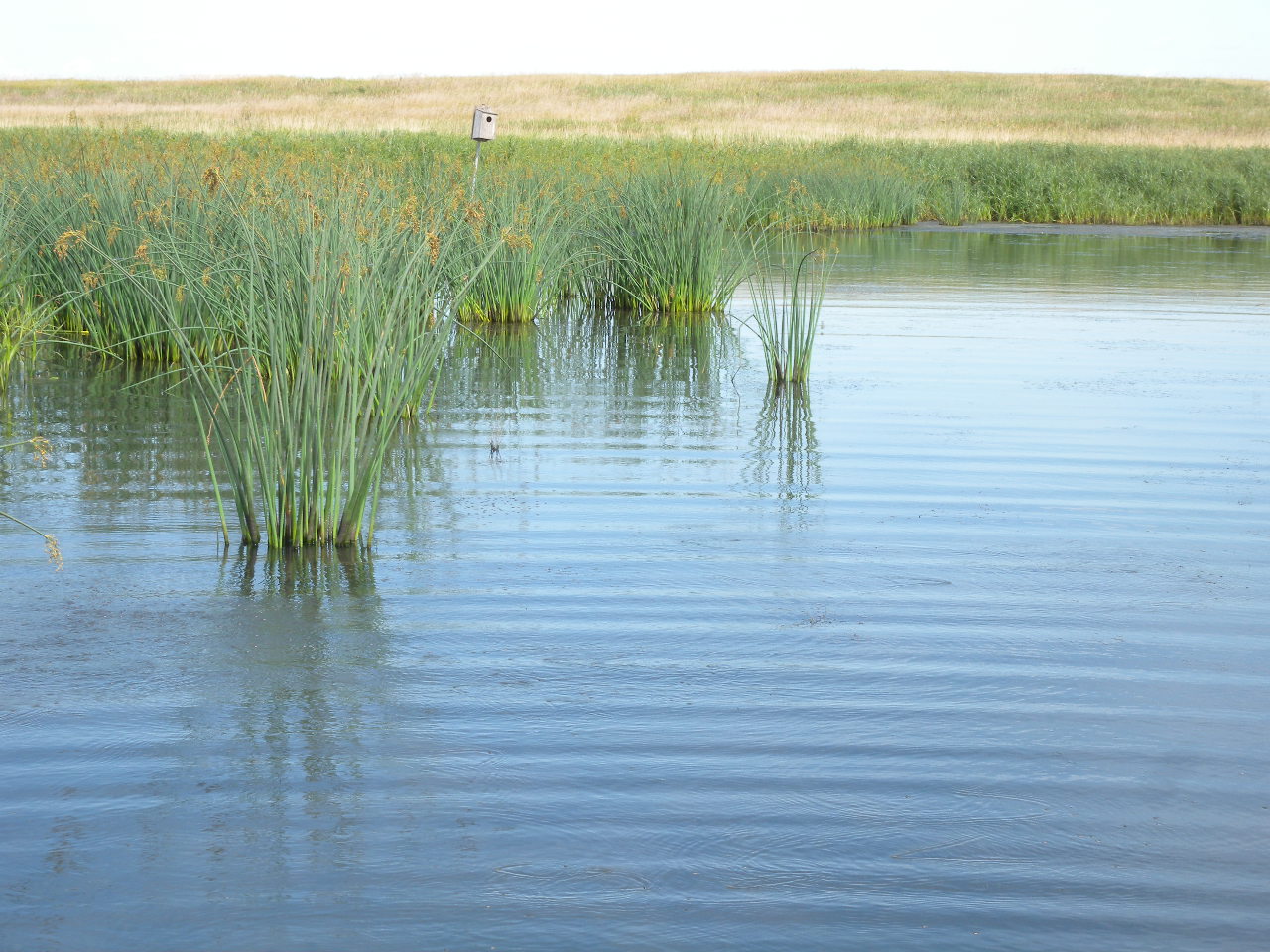 Wetlands are the magnets that attract waterfowl to the Prairie Pothole Region. The potholes are rich in plant and aquatic life, and support globally significant populations of breeding waterfowl.

The Great Plains and Prairie Pothole Region are No. 1 on the 25 most important and threatened waterfowl habitats on the continent. Despite wetland drainage and conversion of grasslands, the PPR remains the most important habitat for breeding waterfowl in the world.

Minnesota is part of the Mississippi Flyway and provides important migration habitat for waterfowl that are produced in the Prairie Pothole Region of the Dakotas and Canada. Minnesota has 5,000 shallow lakes throughout its prairie and forested regions. Each fall and spring, these shallow lakes are sought out by thousands of migrating waterfowl and other water birds looking to rest and restore energy reserves before beginning the next leg of their journey. Today many of these shallow lakes are severely degraded due to changes in the landscape around them and invasive fish such as carp that further disrupt their ecology.

The Prairie Pothole Region is a large landscape, and in any given year weather conditions are not uniform across the region. Waterfowl respond to habitat conditions within the region, settling in areas with the best wetland and upland conditions.

Importance to Other Migratory Bird Species


Waterfowl are uniquely adapted to take advantage of all aspects the prairie - gorging on abundant, protein-rich aquatic invertebrates in the spring, nesting in expansive fields of prairie grasses, and finally returning with newly-hatched broods back to wetlands to prepare for fall migration. Additionally, prairie wetlands provide crucial food resources for young and adult waterfowl alike, and provide sanctuary for ducks during molt.

When it comes to breeding waterfowl, surrounding grasslands are equally as important as the prairie potholes themselves. North America's upland-nesting duck species (i.e. northern pintail, mallard, blue-winged teal, gadwall, etc.) will successfully nest up to several miles away from wetlands provided adequate grassland habitat exists. Nests and hens incubating nests are extremely vulnerable to predators. Even in intact prairie systems, duck populations can lose two out of three attempted nests to predators. Nesting success is a scientific measure of how many nests that were started actually hatch at least one duckling. As the abundance of grassland increases in a landscape, nesting success also rises. After years of research Ducks Unlimited and the rest of the conservation community now recognize with certainty that inadequate grassland habitat is responsible for low nesting success. Protecting and restoring grasslands is paramount to ensuring healthy waterfowl populations.

In many areas across the Prairie Pothole Region, upland habitats have been under even greater siege than the wetlands. With only remnant patches of grassland remaining in many areas, ducks are forced to lay their eggs in fragments of grassland that have escaped cultivation. Predators, in particular red foxes, skunks, raccoons, badgers, and coyotes, can more easily encounter nests in these small patches.

The dual effects of grassland fragmentation and alteration of the predator community have resulted in very low duck nest success rates and high mortality of nesting hens. Of all the demographic parameters that are responsible for change in mid-continent mallard populations, nest success and hen mortality during breeding are clearly of greatest importance.


Extensive Ducks Unlimited research has shown that nest success is consistently higher on landscapes with more permanent grass cover than on more intensively farmed landscapes. And because most hen mortality occurs while the birds are nesting, survival of breeding hens is higher on grassland-dominated landscapes as well. Ducks Unlimited research has also found that duckling survival is highest on landscapes with ample shallow wetland habitat during the brood-rearing period. Thus, the most productive landscapes for breeding waterfowl in the Prairie Pothole Region are those with a combination of numerous shallow wetlands (to support breeding pairs and broods) and extensive grassland (to provide cover for hens and their nests).

Using waterfowl survey data and landscape mapping tools, Ducks Unlimited has identified certain landscape characteristics in the Prairie Pothole Region where grasslands and wetlands are at greatest risk of conversion to cropland. Flatter, more fertile grasslands on landscapes with greater amounts of existing cropland tend to be at greater risk of conversion to cropland. Wetlands embedded in existing crop fields are more likely to be drained than wetlands in pastures or restored grasslands.

Characterization of the Temporary and Seasonally Ponded Prairie Pothole Wetland Ecosystems
The most common wetland subclass, which also receives the most pressure for conversion, is small depressional wetlands with temporary and seasonal hydroperiods. About 79 percent of
Prairie Pothole wetlands are less than one acre and about 66 percent are less than one-half acre in size (Dahl 1990). These more temporary types of wetlands are important for waterfowl feeding and courtship, as well as functions such as groundwater recharge and flood storage, and are considered to be under-protected.